That all being said, this weekend, I get to enjoy a 4E game where the group will most likely bemoan the character builder changes and ponder what to do next.
Posted by Jason at 9:27 PM 7 comments: 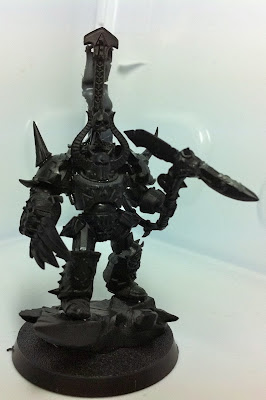 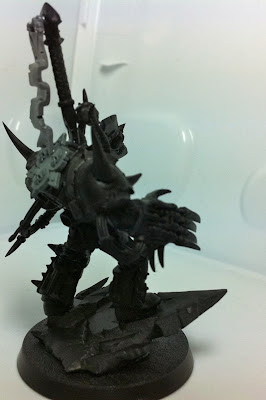 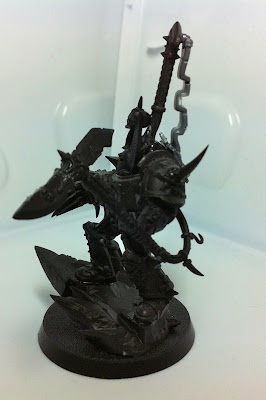 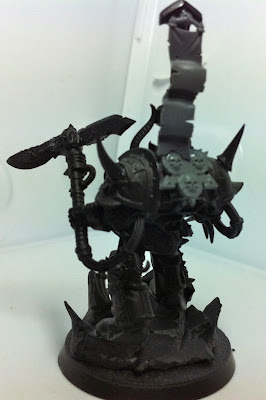 A short post, but just because I actually have it up and moving forward.  WarGame.TV is mine.  I have a perfect vision of how I want everything.  It's solving a big itch, so it's the perfect kind of problem.  Basically, the goal is to basically build a website dedicated to war gaming TV.  Not just miniature gaming, but video gaming as well.  The war game aspect, the fighting, the battles.

It doesn't exist out there.  And every place that tries to do it doesn't do it right.

Visit the domain, and put your email address in if you are interested.
Posted by Jason at 1:43 AM No comments: